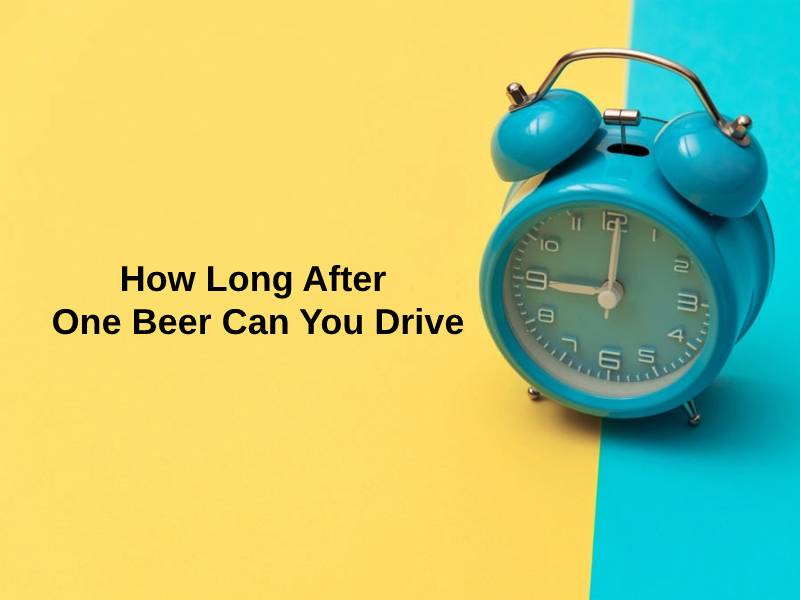 Beer is one of the most popular alcoholic drinks out there and is loved by many as a result of its ability to produce a light ‘feel-good’ type of buzz. This is why it doesn’t leave you wasted like other strong alcoholic beverages.

According to Indiana Alcohol Research Center, the mere taste of beer is enough to trigger the instantaneous release of dopamine, the chemical in our body that is responsible for making us feel good and happy. With its uniquely bitter taste and its mesmerizing golden glow, beer comes in various flavors such as Sriracha-flavoured and banana bread-flavored, believe it or not!

Although beer can dehydrate you, it can also be very refreshing when it’s chilled and is decorated with its bubbling froth.

Beer is made through a process known as fermentation, which you may even perform yourself in order to brew your own beer at home. Glucose in the wort is converted into ethyl alcohol and carbon dioxide by yeast. This is known as beer fermentation, the process in which beer becomes alcoholic and carbonated.

How Long After One Beer Can You Drive?

One standard beer is usually referred to as a pint of beer, that contains about 5% alcohol. A pint of beer equals 16 US fluid ounces. But commercially sold cans of beer usually contain 12 US fluid ounces, which is a little less than a pint.

As a rule of thumb, remember that the liver can process around 1 ounce of alcohol per hour. The body takes up to 2 hours to metabolize a pint of beer. Keep in mind that this is just a general estimate of how fast the body processes alcohol.

Since beer is a lighter type of alcohol, compared to stronger drinks like whiskey, vodka, and hard liquor, the human body metabolizes and processes it faster than most stronger alcoholic drinks.

However, the rate of metabolism of alcohol varies for each one of us, depending on many factors, such as age, biological sex, body weight, empty or full stomach, medication and other substances, and how fast you drink the alcohol. The elderly process alcohol slower than youngsters, because of their slower circulation and lower muscle mass. Males tend to process alcohol faster than women due to genetic reasons.

People who weigh less tend to metabolize alcohol slower than those who weigh more, because of varying alcohol concentrations. Drinking on an empty stomach can also severely affect your metabolism rate as increase the rate of absorption. The faster you drink, the slower it takes for the liver to metabolize the alcohol.

RECOMMENDED
How Long Does Cake Last – (And Why)?

Hence, one is probably safe to drive after two hours of drinking a standard beer.

Why Does It Take That Long To Drive After One Beer?

Drinking alcohol can severely affect your driving ability. It can impair your judgment, slow down your reaction time, make it difficult to focus on driving the vehicle, impair your ability to control the vehicle’s speed, affect your coordination, and hamper the ability to track mobile objects.

There are several ways to prevent alcohol from severely impairing your driving ability when you drink. Some include sipping the alcohol instead of gulping, and switching with non-alcoholic beverages often. In addition, you can have a meal before your drink so you don’t drink alcohol on an empty stomach, and even nibble on snacks during drinking.

Thus, as a general estimate, it’s important to wait for 2 hours to completely sober up after a standard beer, before driving.

Drinking and driving can land you in a great deal of trouble, as it can lead to either an accident or you may be apprehended by the police, and asked to pay a fine.

Since alcohol affects all of us differently, even if your BAC is within the legal limit, this doesn’t necessarily mean that you can function normally and drive.

Even though a standard beer will most probably not significantly hinder you from doing your daily activities, it is important to always wait it out till you’re back to being sober, and till the alcohol is completely out of your system, before you drive.